How can 30% of nickel in Rossi’s reactor be transmuted into copper?

Abstract
In the present article I would like to answer a question posed by L. Kowalsky in a recent paper: how can 30% of nickel in Rossi’s reactor be transmuted into copper? “Everything should be made as simple as possible, but not simpler”, says a guy. I apologizes if I am too simplistic here.
Introduction
The interest on Andrea Rossi’s Nickel-Hydrogen Cold Fusion technology is accelerating [1]. However, Rossi says that about 30% of nickel was turned into copper, after 6 months of uninterrupted operation. Kowalski [2]. says that “this seems to be impossible because the produced copper isotopes rapidly decay into Ni”. But how it works?


How it works
Following Focardi Rossi [3]. a Ni58 nucleus produces a Copper nucleus according to the reaction

Then (e+) annichilates with (e-) in two gamma-rays

Starting [3] from Ni58 which is the more abundant isotope, we can obtain as described in the two above processes Copper formation and its successive decay in Nickel, producing Ni59, Ni60, Ni61 and Ni62. Because Cu63, which can be formed starting by Ni62, is stable and does not decay in Ni63, the chain stops at Ni62 (i.e. Cu63). Each process means some MeV.

The same process holds for all the subsequent transformations, until Cu63.
It remains to be understood the issue of the gamma radiation in the MeV range.

Numbers
I am an electronic engineer, so I need easy numbers in order to understand.
However “Everything should be made as simple as possible, but not simpler”, says a guy. Maybe I am too simple here.
Let’s calculate.

Conclusions
Rossi says that about 30% of nickel was turned into copper, after 6 months of uninterrupted operation. At first glance this seems to agree with calculations based on simple assumptions. 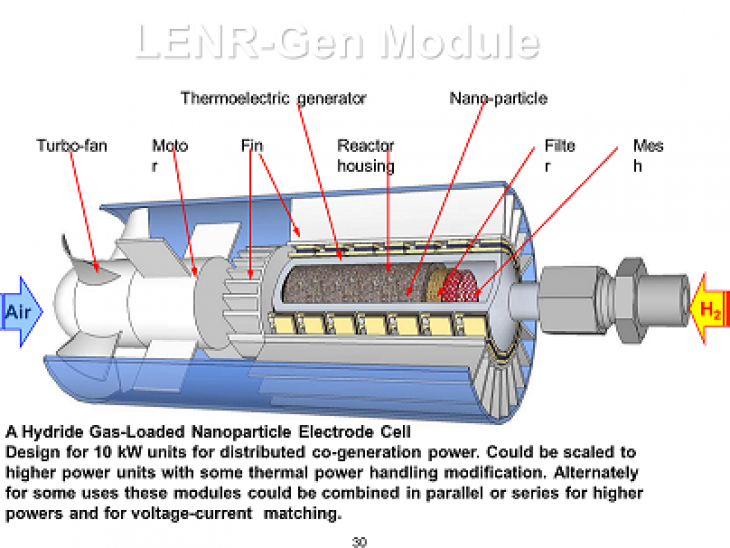